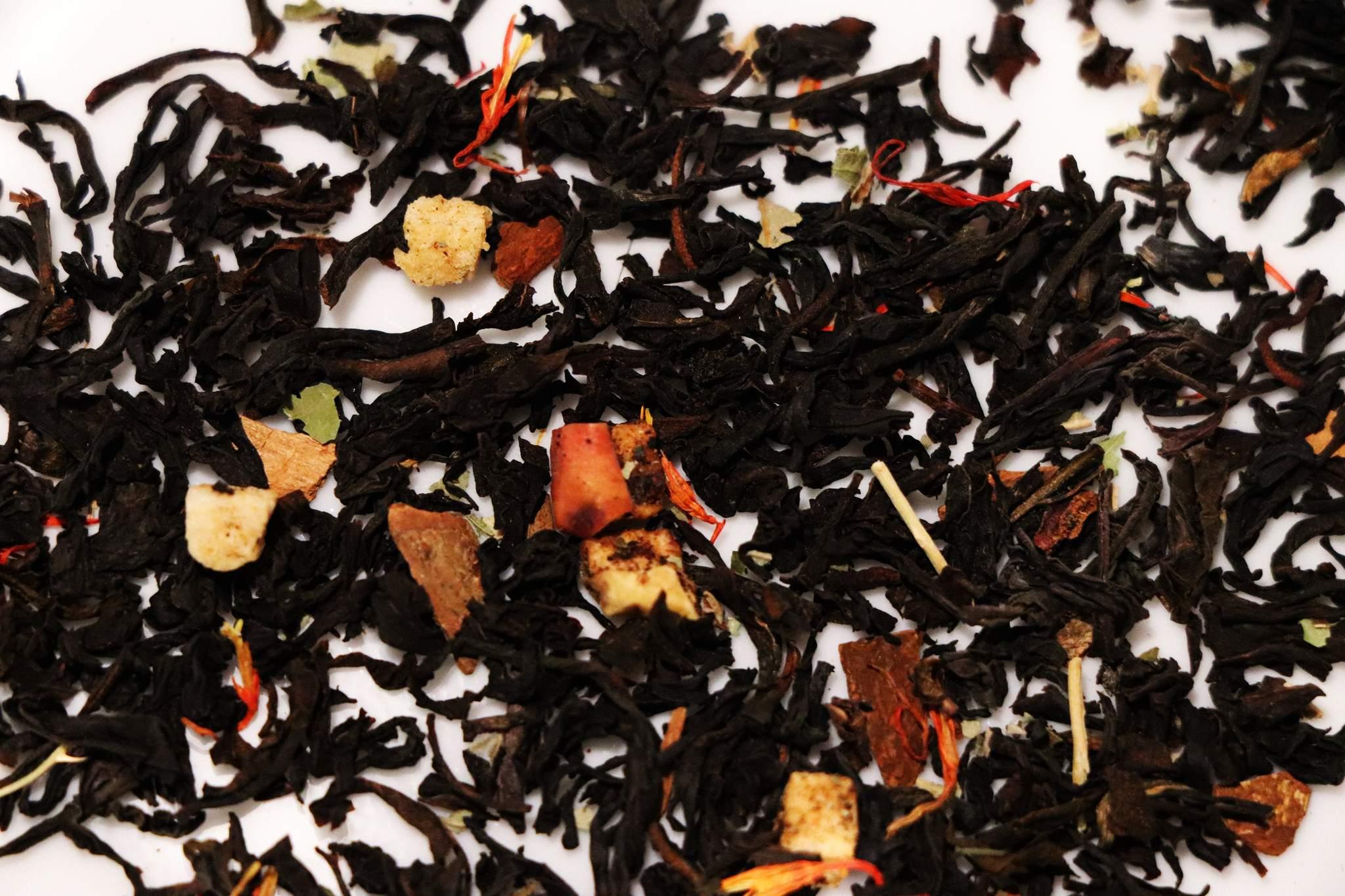 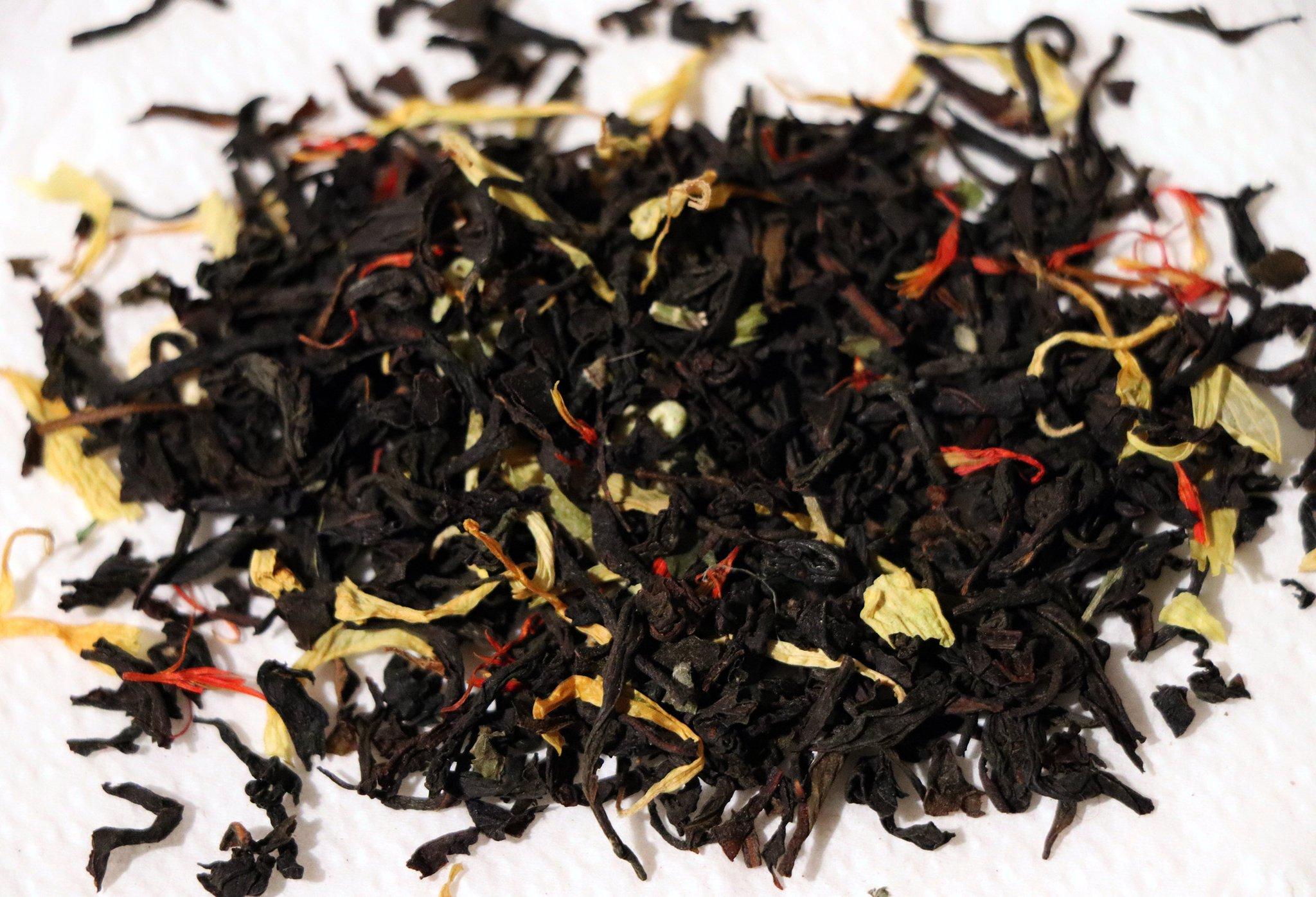 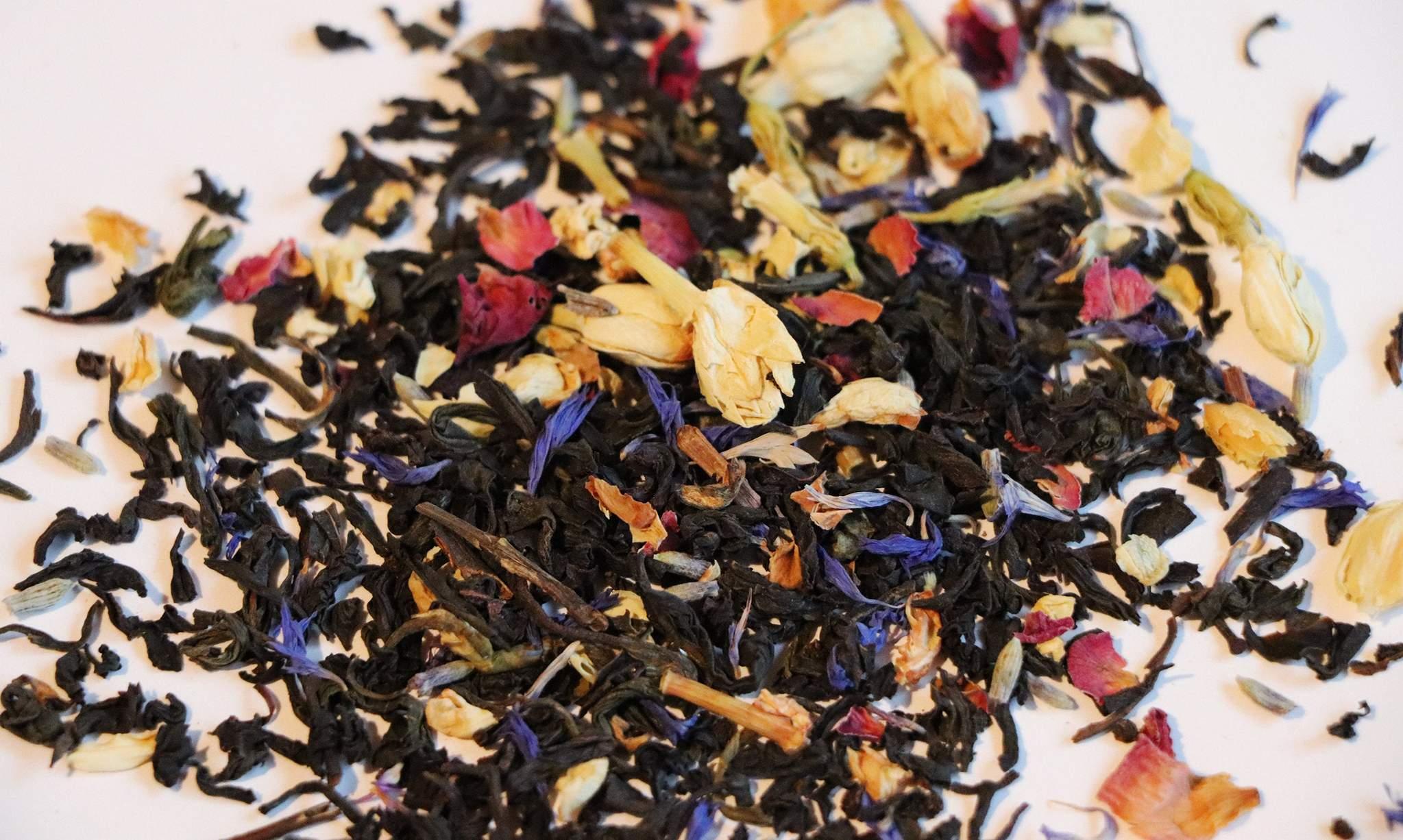 Lemon Balm
Lemon balm, an anti-infective and soothing herb, is a known mood elevator and calming agent, according to the New York University Langone Medical Center. Crushing the leaves releases lemon oil for topical rubs and inhalation. Dried leaves can be steeped in hot water for tea. Other lemon herb sources, including verbena, have been used similarly but are less studied than lemon balm for anxiety.

Avena Savita
Although most often associated with treatment of skin rashes, avena savita has more widespread application than just topical use. Known commonly as oat or oat straw, avena is likely safe during pregnancy and has been acknowledged by the German Commission E as a calming agent for nerves. Oat masks, baths, soaks or lotions applied topically can reduce anxiety symptoms and affiliated symptoms, including restlessness and headache.

Chamomile
Although German chamomile has insufficient evidence to support effectiveness or safety, its use is anecdotally safe for reducing anxiety and insomnia, according to the NaturalMed Database. Its high levels of calcium and magnesium also ease joint swelling, which can occur during pregnancy and can worsen existing anxiety and discomfort.